Four nations meet in Dreux, from Thursday 5 May, on the Bas-Buissons cricket ground, behind the sanatorium, rue de la Muette. Open to all, the women’s cricket tournament will see players from four countries, France, Austria, Spain and Jersey. The general public is invited to these official matches orchestrated by the French Cricket Association.

“A lot of work with young people, girls and boys”

“If we have chosen Dreux for this meeting it is because it is the best city in terms of host clubs. It has the most beautiful pitch in France and it has a real stadium, “says Marjorie Guillaume, general manager of France Cricket.

Receive our leisure newsletter by email and find ideas for outings and activities in your region.

This observation is based on the presence, since 1993, of a dedicated club that practices this sport, both in terms of free time and competition, through its 4 teams. Many of its members have reached national or European championships, in various categories (male and female). “We work a lot with young people, girls and boys from the neighborhoods. Our training takes place several times a week, ”explains Niaz Chauhery, president of club Drouais (Dreux cricket club). 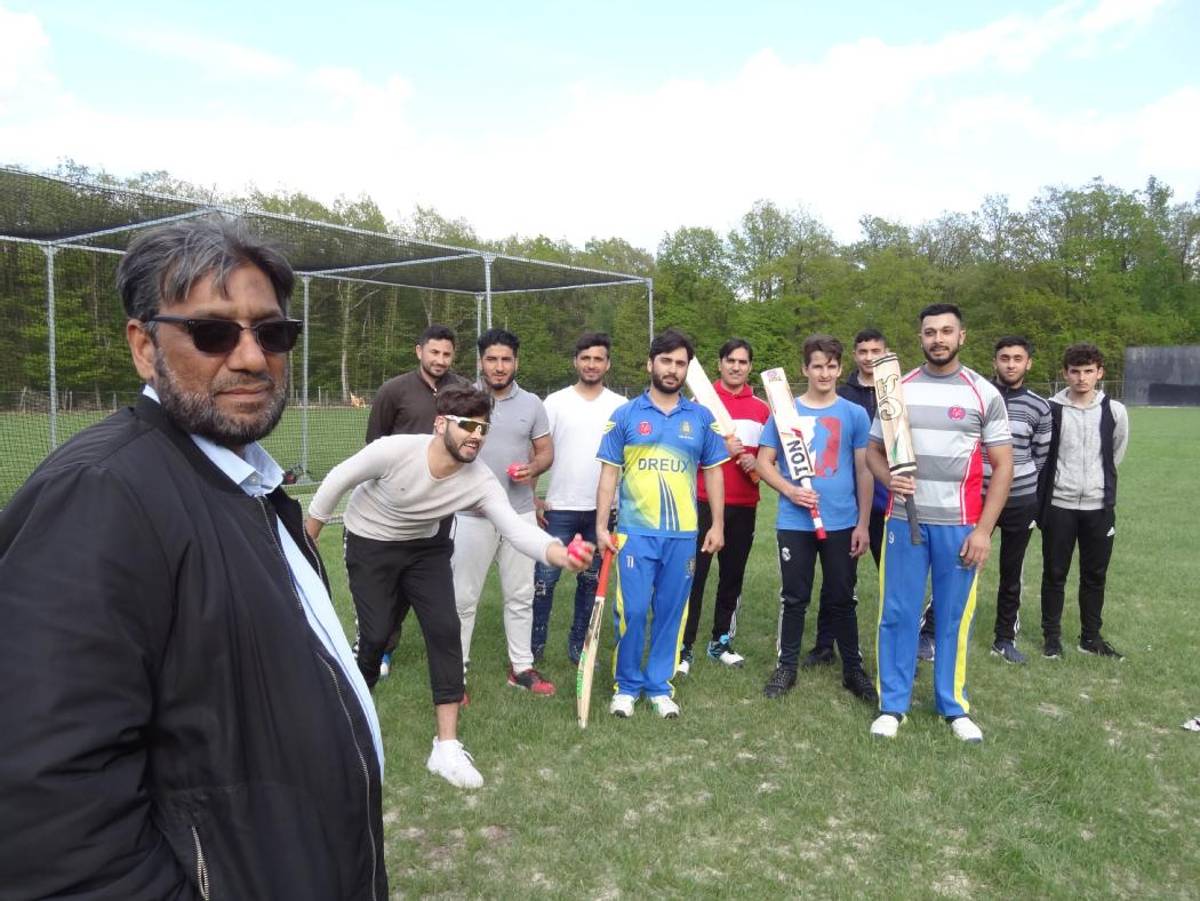 Chaudhry Niaz, the president, with some of his 75 licensees.

“The attractiveness of Drouais is also due to the level of its land, a vast, carefully tended lawn that meets the highest standards of a game played by over 2.5 billion inhabitants. Few lands in France live up to the standards. “.

In Dreux there are 75 practitioners, including 22 girls and 28 boys (under 15 and junior); the others are adults (elderly). With players wearing the French team’s jersey, the cricket club has maintained close ties to the federation for years.

prize A wrestling show full of twists in Dreux

For Alain Guenzi, municipal councilor for sport, «the organization of this 4-nation tournament is the culmination of a solid collaboration. Last year, in the midst of a pandemic, we welcomed the French women’s team. “ 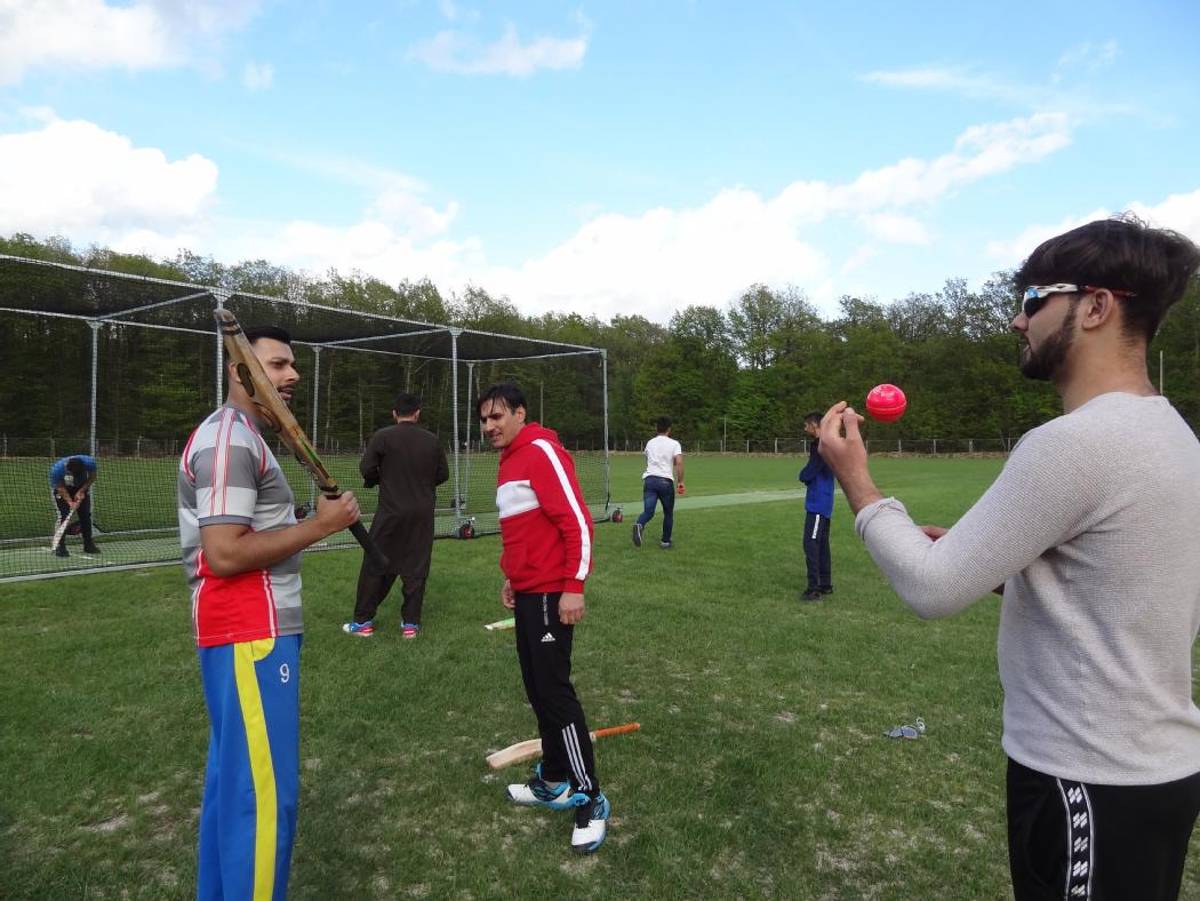 The Buissons field is considered by the Cricket Federation to be “the best in France”.

The challenge for the city

This tournament is an opportunity to overturn the ideas received on a sport that would be reserved only for men and practiced only by Indians or Pakistanis. The Drouais club “brings together all nationalities. We even have an Australian! “, Specify its local leaders. Marjorie Guillaume adds: “Cricket is attracting more and more women. There is less talk of female performance but this situation applies to all sports. “

If Dreux transforms the test with the 4 Nations Tournament, the city could win the organization of qualifying matches for the next Olympic Games. “The stakes of this tournament are important for our visibility”, sums up Alain Guenzi.