During his prolific career, Michel Tremblay has had his favorite muses and bearers of words, who have been able to convey all the brilliance of his writings to the stage. It is to all these artists and their companions that the Quebec playwright pays homage with his most recent work, Dear Chekhov.

The title suggests an affectionate greeting to Anton Chekhov, a great Russian author who has always been adored by the theatrical world. It’s not entirely wrong. But the piece that closes the 70s seasonAnd anniversary of the Théâtre du Nouveau Monde (TNM) deals with much more intimate and universal topics than the life or work of the author The Seagull…

With great humility, Michel Tremblay opens his thoughts here by recounting his doubts as an author, his tireless search for topicality, his fear of being overwhelmed. All things that eventually emerge in the aging human being.

Through his stage alter ego embodied with humor and great sensitivity by Gilles Renaud, Michel Tremblay also lifts the veil on his creative process. Because while the author addresses the audience and shares his questions, a play is taking place nearby. It is an unfinished work that the playwright decided to pull out of the drawers years later.

The piece goes as follows. A family of artists, mostly actors, gather in the childhood home for Thanksgiving. But the storm is brewing: Claire, the great star adored by the public, has invited her boyfriend of the moment for the occasion. The latter is a theatrical critic, who deftly handles contempt and exhausts the latest text by Benoit, one of the members of the clan. To say this critic is not welcome is an understatement! But Claire always did as she pleased … much to the chagrin of the rest of her siblings.

Before the eyes of the spectators, Michel Tremblay / Gilles Renaud revises this text, erases the lines or passes them from one mouth to another. On stage, the artists perform. “Is it boring to know how to construct a play or a novel? The author asks at a certain point. On the contrary ! There is something fascinating – and a lot of fun – about seeing this top-notch cast (we’ll come back to that) become a moving material according to the creator’s wishes. Especially since Michel Tremblay has an extraordinary talent as a writer of dialogues, a talent that over the years he has not been able to blunt.

Quebec’s most famous playwright has always loved actors, he has said so many times in his life. He demonstrates this once again by placing the theatrical interpreters at the center of this text, casting a light on their exasperated sensitivity that is not always flattering, but very loving. We feel his admiration for their courage to return to the stage night after night, their desire to push their art further and further, their refusal to abdicate which echoes Michel Tremblay’s determination to continue his work despite his stature of living legend. .

To bring the theatrical characters to the stage, director Serge Denoncourt called in famous actors: Anne-Marie Cadieux (brilliant in the role of Claire), Maude Guérin, Henri Chassé (very fiery in the role of Benoit), Isabelle Vincent, Patrick Hivon, Hubert Proulx (moving) and Mikhaïl Ahooja (unfortunately a bit too caricatured in the role of the critic). Here many find themselves taking on more subdued roles than usual, but the combination of all this raw talent – to which is added the imposing presence of Gilles Renaud – turns out to be one of the many reasons that make Dear Chekhov a great moment of theater. 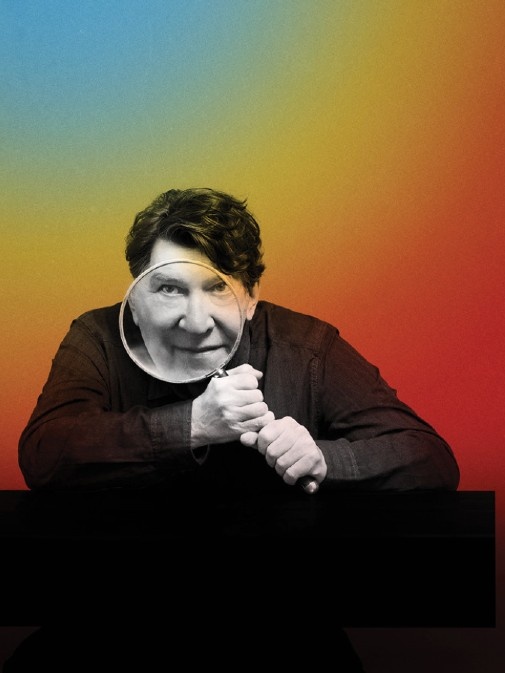