Not a day goes by without talking about NFT, these digital identifiers that artists, auction houses, specialized platforms and galleries have taken possession of. How does it work and what can we expect from it?

According to a report by Chainalysis, in 2021, $ 40.9 billion was spent on the purchase of NFT tokens (Non Fungible Token) or non-fungible (non-interchangeable) tokens, these unique and inviolable digital identifiers that allow you to authenticate any file digital (image, video, sound, tweet). Non-editable, they act as a certificate of authenticity and constitute a digital proof of origin and ownership of the files to which they are associated. NFTs are stored on a blockchain, a single, decentralized, transparent and tamper-proof transaction ledger. But how to invest in an art NFT?

Since the March 2021 sale of an NFT by designer Beeple at Christie’s for $ 69.3 million, records have multiplied in Anglo-Saxon auction houses. Also on specialized platforms: On December 6, Nifty Gateway dispersed a set of 250,000 NFT by artist Pak for a total of $ 91.8 million, which would make him the most expensive living artist in the world considering that this collection forms a single work … The enthusiasm is such that the French auction houses took part in the tender in March 2021 (Ader, Rossini, Aguttes with the first SMS in the world awarded on December 21 132,680 € in the form of NFT) . But the French legislation banning them from selling “intangible assets” only sold NFTs attached to “physical twins”: photographs, videos …

The market for these artistic or crypto-art NFTs, defined as ” artistic creations of which at least part of the work exists digitally on a blockchain , amounted to $ 2,542,028,317 as of December 31, 2021, for 77,307 sales to 122,311 buyers, according to NonFungible.com market analytics platform co-founder Gauthier Zuppinger. ” These figures are a first estimate regarding the Ethereum blockchain. Added to this is the volume of cryptocurrency sales of other blockchains and that of auction houses Sotheby’s ($ 100 million), Christie’s ($ 150 million) and Phillips ($ 6.19 million). “Says the specialist.

Specifically, how does it work? A collector / investor wishing to acquire an art NFT must install a crypto wallet (crypto wallet) on their computer or smartphone, convert euro into Ethereum cryptocurrency. Then connect this crypto wallet to a specialized platform like Opensea, before buying a crypto-art that it can resell to other people registered on the platform. 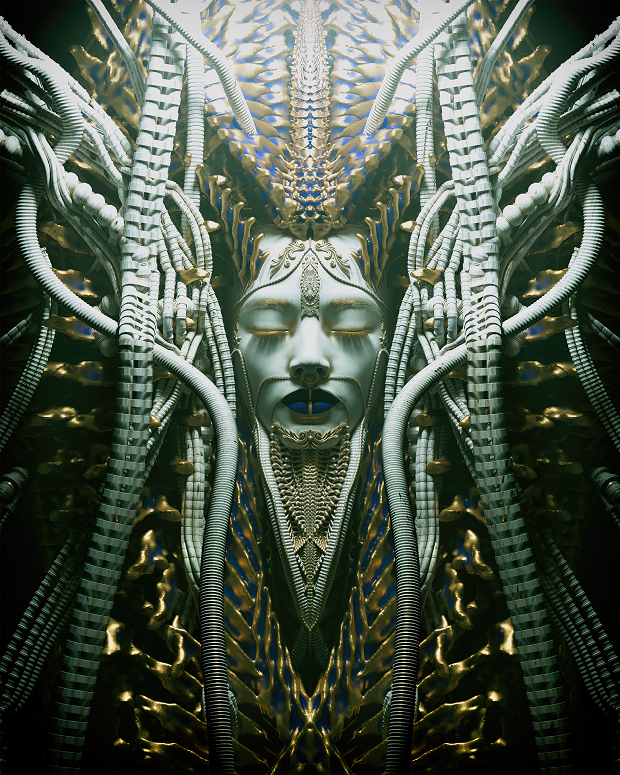 The cryptocurrency market is still very volatile: they are sold on average after 63 days, for an average profit on resale of $ 7097 in 2021, (data as of December 9th from NonFungible.com). Fanny Lakoubay, crypto art and NFT consultant at LAL Art Advisory, explains: “ Generative series (Profile-pic-projects, collections of digital characters automatically generated by algorithms such as CryptoPunks or Bored Ape Yacht Club) are running out very quickly, being the subject of short-term speculation by a small number of people. for the most part they have made their fortunes in cryptocurrencies and concentrate most of the larger purchases. This makes the market very unstable and there is more supply than demand. The market is expected to decline and the value of most of these projects will be close to zero. On the other hand, the cryptocurrency market whose works are created by digital artists (such as XCOPY, Kevin Abosch or Pascal Boyart) should stabilize in the long term. Lucky collectors who invested a year ago saw the value of their cryptocurrency collection increase by 300% at a fixed rate in Ethers. For collectors looking to invest today, it is in their best interest to purchase young digital artists, such as these artists in residence at Vertical Crypto Art, but this is still a very young market. “According to a study by the Nansen analytics platform for the Financial Times, this unregulated space is prone to fraud, scams and market manipulation, not least because the real identities of buyers and sellers are difficult or even impossible to discover. 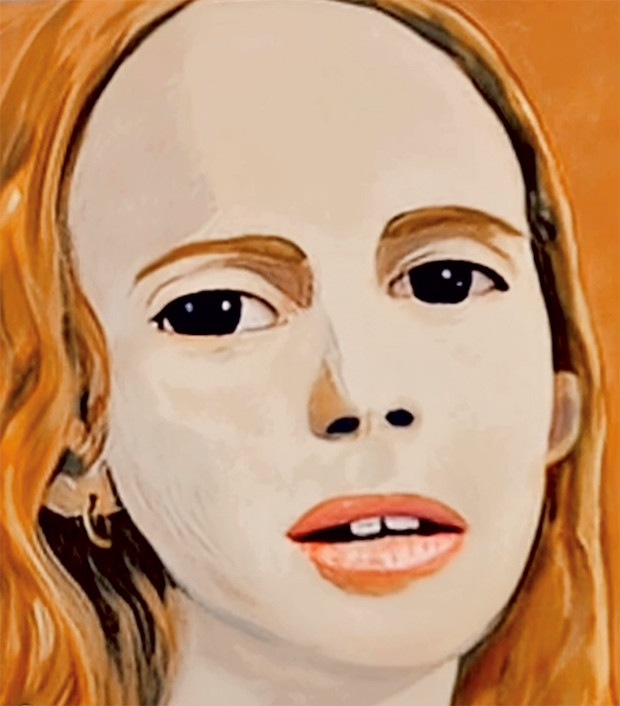 Screen Test (Pearl), 2021, auctioned on Foundation © Courtesy of the Artist and Almine Rech

To the side of the galleries

Some French art galleries embarked on the adventure in 2021 with average results: Almine Rech on the Nifty Gateway platform, Kamel Mennour on the SuperRare platform. The Art Basel Miami Beach fair attempted last December to organize a “curated” exhibition of digital NFTs works, but it is clear that crypto-art escapes the actors of the traditional art market, with the exception of an auction house such as Sotheby’s which launched its NFT sales platform metaverse.sothebys.com last October. During the first quarter, two new markets will seek to attract traditional collectors: Artprice © with artprice-nft.com (after its competitor Artnet with nft.artnet.com in December) and CADAF.