Tencent is expected to close its NFT Huanhe buying, selling and trading platform soon. This is what the Chinese media revealed on July 21st South China Morning Post. For years, the Chinese government has been waging a battle against cryptocurrencies. Unsurprisingly, non-fungible tokens are also affected.

China has a grudge against cryptocurrencies

In June 2021, China banned the mining of cryptocurrencies and the transactions of these digital assets on its territory. Following these new regulations, NFTs, which are based on the same principle as the blockchain to ensure their decentralization and the uniqueness of each token, have found themselves in legal limbo.

Apple is reportedly working on an Apple Watch Pro

Several Chinese tech giants have taken advantage of the situation to take an interest in the NFT market. This is particularly the case with Tencent which, in August 2021, released its non-fungible token trading platform, Huanhe. To be on the safe side and not anger Beijing, Tencent has chosen to rename non-fungible tokens as “digital collectibles” to hide the speculative aspect of these assets.

If NFTs were at the peak of their popularity in September 2021 with an average of 225,000 daily sales as reported by the Wall Street newspaper, the bubble has since burst. As of July 2022, there is an average of 30,000 token sales every day. This loss of interest can be explained by the recent crash in the cryptocurrency sector caused by the collapse of the stablecoin TerraUSD.

Faced with a declining market, Tencent decided to close Huanhe a year after its launch. On the mobile application of the service, all NFTs are marked as “sold out”. Users can still continue to visit augmented reality art galleries displaying these digital works. According to Huoxun Finance, a blog that specializes in blockchain, Huanhe recently struggled to sell all of its NFT collections. 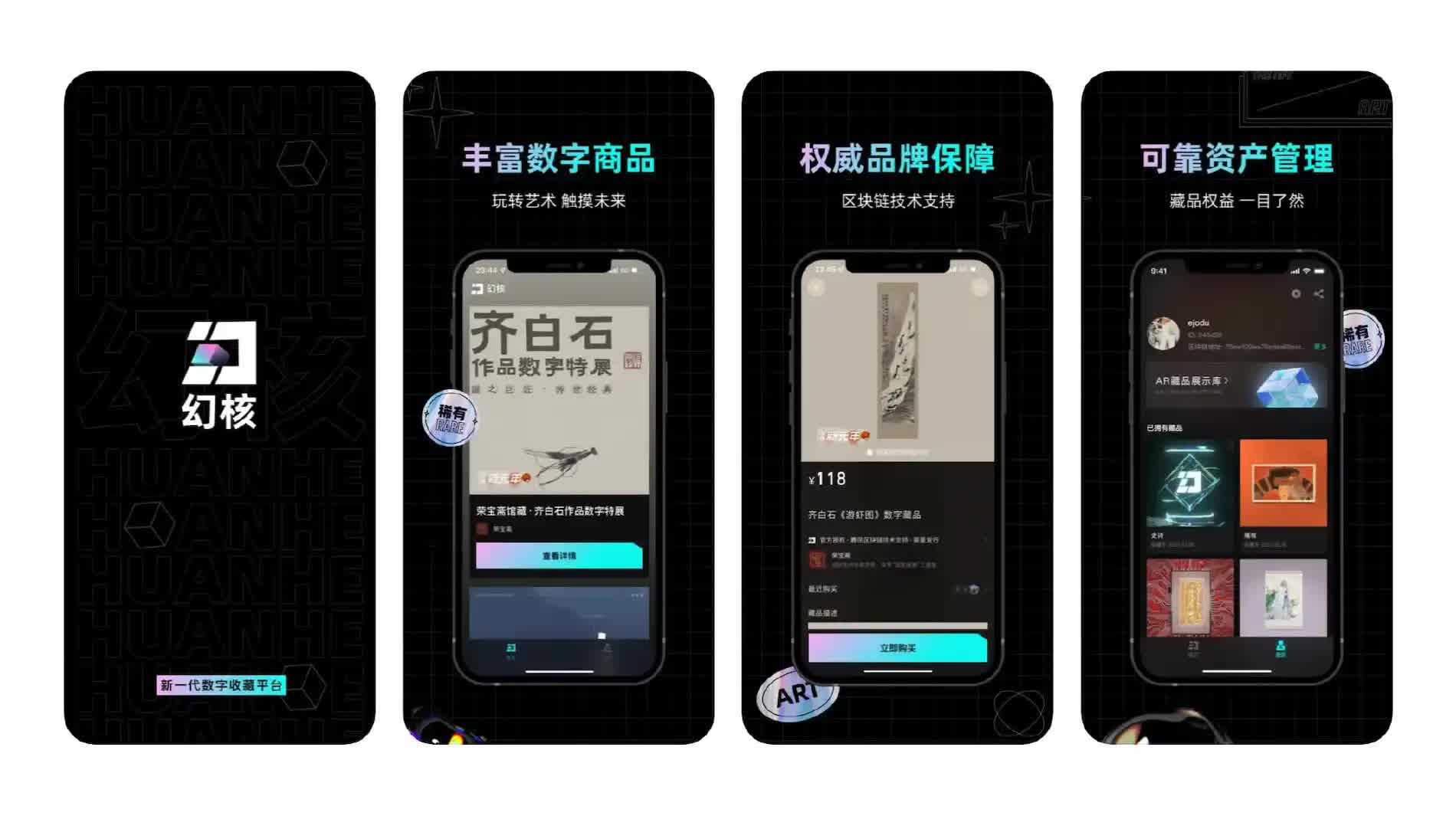 This is what Huanhe’s mobile app looks like. Image: Tencent.

Gao Chengshi, Web 3 analyst and investor, told a South China Morning Post That ” large companies have poured into NFTs. But the business itself is not viable, because the fact that they have turned everything into NFT and offered a huge number of copies does not make the product rarer “For example, China’s national news agency Xinhua offered 110,001 copies of press photos for NFT distribution last Christmas. For comparison, the Bored Ape Yacht Club, the world’s most popular collection, has only 10,000 tokens. .

The closure of Huanhe comes in a difficult environment for the non-fungible token industry. In mid-July, OpenSea, NFT’s go-to platform for buying and reselling, announced the layoff of 20% of its staff in response to the approaching crypto winter.