Over the next few years, the metaverse will have real potential to change the way businesses operate and even the way humans interact. Knowing and, above all, understanding its terminology will be essential for companies when considering how to implement a metaverse strategy. This metaverse lexicon will help you understand this concept better.

From games to music to e-commerce, every major industry has started experimenting with the metaverse. Some have already managed to offer experiences, products and services compatible with 3D virtual worlds. But, let’s face it, for most of us, that’s a lot of new technology to digest.

That’s why starting a metaverse conversation with friends, family, or coworkers can seem a little daunting. After all, there are a lot of new concepts and words to know. To better understand this evolution of the Internet, here is a glossary that includes the main key terms of the metaverse.

The metaverse is an even more or less vague term. Describes a broader idea of how we will interact with technology in the near future. Put simply, it means a set of shared 3D virtual environments where people can engage in daily activities such as working and socializing just as they would in the real world.

This is possible thanks to a combination of technologies such as virtual reality, augmented reality and artificial intelligence. The term metaverse has been around for three decades. But today it has gained more attention. Furthermore, more and more technological and cultural trends are converging to create the metaverse. Meta (formerly Facebook), Microsoft and Tencent are just some of the tech giants leading the race to the metaverse.

The term metaverse finds its origin here 1992 science fiction novel by Neal Stephenson. He describes it as an evolution of the Internet based on virtual reality. Snow Crash tells of a metaverse in which humans interact as avatars in a 3D virtual space.

Glossary of the Metaverse: Virtual Reality 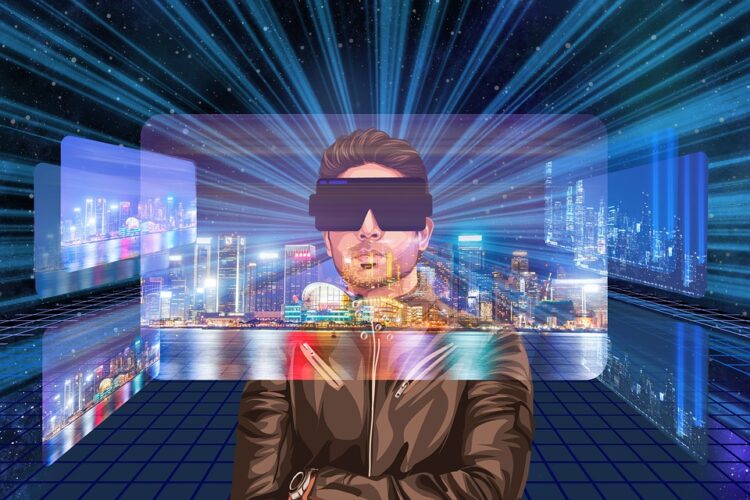 Also commonly called VR, virtual reality is an immersive experience in an environment entirely generated by information technology. Users can be completely immersed in these simulated realities. To do this, they will need dedicated VR headsets, tactile touch and even ambient feedback. This will allow a 360º view into a virtual world in which people can move and interact.

Glossary of the Metaverse: Augmented Reality

Augmented reality (AR) superimposes digitally generated images onto the real world. Users can use a device such as their mobile phone to superimpose graphics and sounds on their surroundings.

Glossary of the Metaverse: Extended Reality

Extended Reality (or XR) is a generic term for computer generated environments, which combine the physical and virtual worlds or create a completely virtual experience for users. Extended reality is at the intersection of 3 technologies: virtual reality, augmented reality and mixed reality (MR).

Lexicon of the Metaverse: The Avatar

An avatar is a digital character who represents you in a computer generated world, like the metaverse. It can be static or animated. Think about the 2D image you use on your Instagram profile or a 3D character in your favorite game. However, traditional avatars are icons they represent a user in a social media profile or forum. They are static and do not interact with their environment. 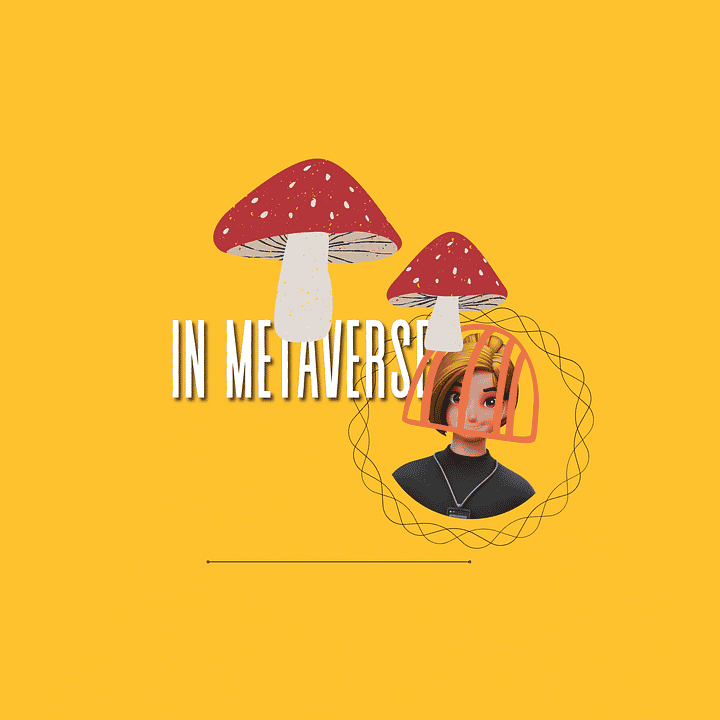 As for metaverse avatars, they are immersive and interactive. Therefore, they act as an extension of the users. Ithey can talk, dance, move, and perform a variety of metaverse activities. In recent years, numerous brands have begun to integrate digital avatars into their campaigns. We are also seeing the rise of virtual influencers, who are avatars capable of representing brands and interacting with audiences in more compelling ways.

A virtual world is a simulated version of the real world or a completely new environment created using computer rendering technology. It is intended to be inhabited. Furthermore, it allows the interaction of its users via avatars. Regarding the concept of metaverse, virtual worlds have several characteristics: they are unlimited, persistent, decentralized and immersive.

Web 3.0 represents the evolution of the current Web 2.0. It is based on concepts such as decentralization, openness and data protection. With Web 2.0, users have generated content. But in Web 3.0 users generate the platform, create the content and derive value from it.

Web 3.0 has been associated with the rise of technological advances such as blockchain, NFT, decentralized autonomous organizations (DAOs), and the metaverse, ushering in a new form of the Internet based on peer-to-peer transactions, transparency and data democracy.

A blockchain is a platform that allows a shared registration of information which are maintained and updated by a computer network rather than a central authority. It can also be described as distributed ledger technology (DLT). This distributed ledger uses encryption to confirm, execute, and secure transactions. 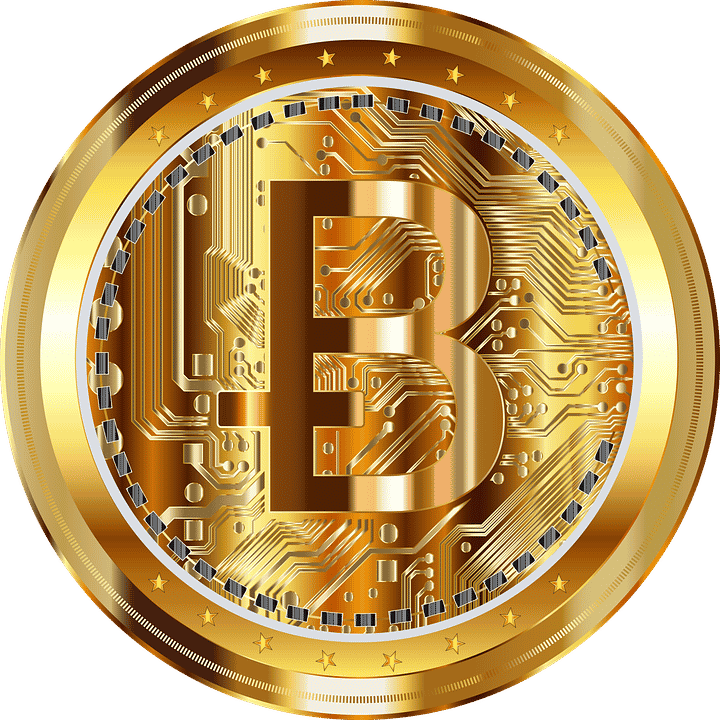 The very nature of a blockchain is that it practically is safe from piracy and tampering. This is because all copies of the data are stored on the network and not in one place. Another advantage comes from the fact that it allows simultaneous (peer-to-peer) sharing and updating of records much faster and more efficient processes. Note that blockchain is the technology behind cryptocurrencies.

Glossary of the metaverse: NFT

An NFT, or non-fungible token, is a type of digital certificate which authenticates and establishes ownership of a given virtual resource. As a digital information token, an NFT lives on a blockchain and each NFT’s data can be linked to digital files such as images, music, collectibles, avatars, etc.

NFTs are unique and not interchangeable (“non-fungible”). They have gained popularity for their intrinsic value in metaverse projects, in which many brands such as Nike, Samsung, McDonald’s and Gucci are now investing. 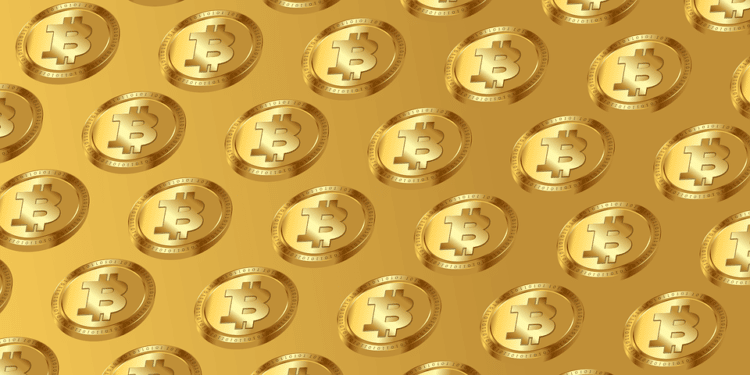 DAO stands for Decentralized Autonomous Organization. This is a type of digital organization that runs on the blockchain through the use of smart contracts. These contracts dictate the rules of a DAO, how governance develops and how decisions are executed. Many metaverse projects have DAO as a way to enable users to have the right to vote and to take control of the project management. And it makes the metaverse a more engaging and community-driven experience.

Play-to-earn games (also known as P2E) are a innovative version of the traditional gaming industry. They allow players to earn cryptocurrencies in-game. To achieve this, participants must win battles and competitions, complete missions, and rent or sell their assets (such as NFTs). Also, some of the most popular P2E games will allow you trade your assets and cryptocurrency for fiat money.

Play-to-earn games are an important part of the metaverse. It’s a player reward model for their time and their investment in a virtual environment. They also allow for real ownership of game assets, which is also the basis of the metaverse. 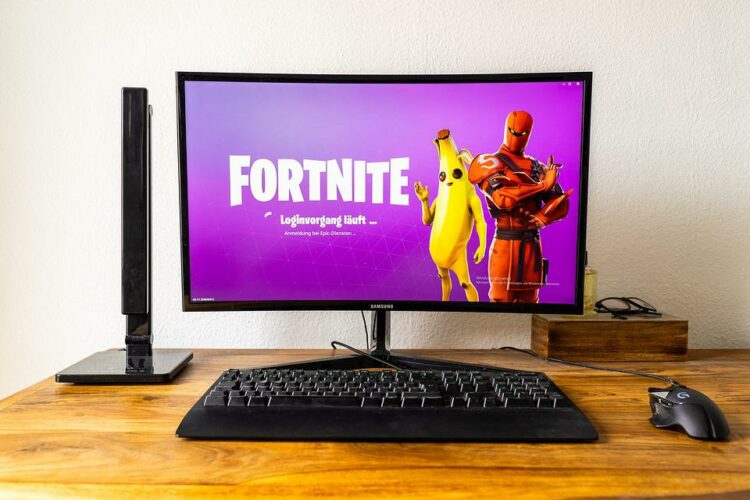 MMORPGs are interactive games where millions of people play and interact in shared spaces. Let us cite as an example Minecraft And Fortnite. This type of game combines aspects of two very different video game genres, RPG and MMO. MMOs usually are multiplayer games with many players interacting with each other. RPGs are designed to put players in command of the story character, making decisions based on dialogue.

Reference is made to digital goods anything sold or transferred in an intangible digital form. For example, multimedia and music files, video files, e-books, mobile apps, online courses, digital art, etc. Digital goods can be too virtual goods used in online games and in communities within their economies.

Metaverse lexicon: the public cloud and the private cloud

A public cloud is a cloud service offered to multiple customers And running on remote servers managed by a provider. It is common for gaming and entertainment services to be offered in a public cloud.

A private cloud is a service that is not shared with another company or organization. The advantages are tighter security that meets stringent regulatory compliance standards. In addition to this, companies or organizations have more control within these clouds. 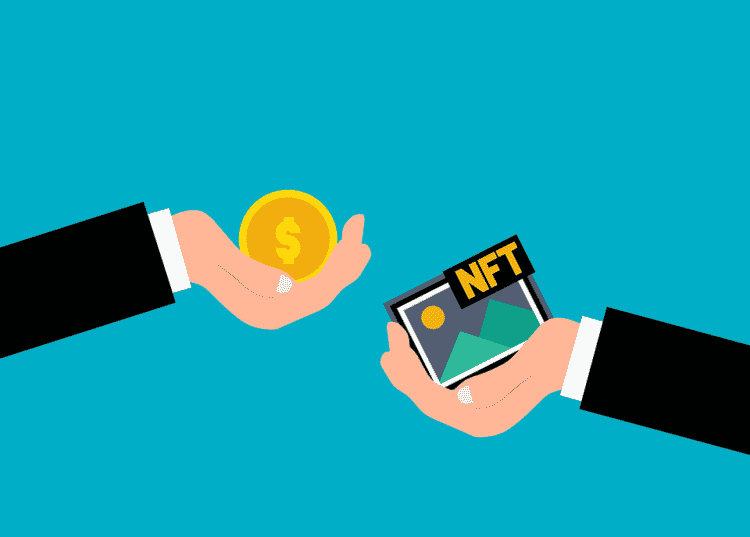 An NFT market is a decentralized platform where metaverse users can buy, sell and trade NFTs. Major NFT markets include OpenSea, Rarible and Nifty Gateway. Most of these platforms are built on the Ethereum or Solana blockchain.