Tehran (IQNA) – Investments in Islamic fintech are currently scarce and a new generation of actors aligned with the principles of Islamic finance are needed.

The lack of specialized experts in the field of Islamic finance and consequently Islamic fintech has slowed the growth of these two fields, among financial services clients.

With socioeconomic developments and geopolitical changes caused by the global covid-19 pandemic and the war in Ukraine, Islamic fintech now has the chance to become a transformative force in global finance. 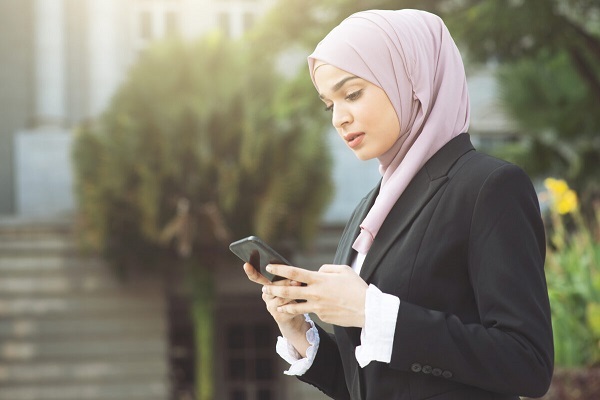 2020 was an important year for Islamic fintech, as it was the first time that an independent Islamic fintech company acquired another company, when ethical investment platform “Wahed” acquired “Niyah Investment”. Therefore, if Islamic fintech continues on the same path of rapid growth, the sector will undoubtedly be a competitive choice for a wide range of innovative fintech startups.

In the last quarter of a century, Islamic fintech has become one of the main foundations of Western, Asian and recently African economies. Islamic fintech is now more important considering the financial needs of the 1.8 billion Muslims that exist in the world. More than three-quarters of Islamic fintechs are active in areas related to capital raising, deposits and loans, financial management, payments and alternative financing, which means that the digital banking space is widely usable for Islamic fintech. 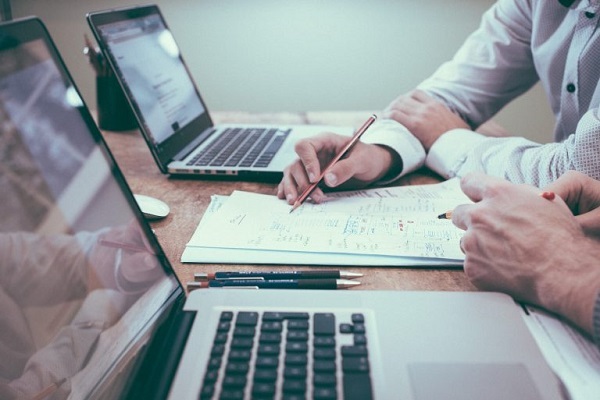 According to the “Global Islamic Fintech Report 2022” drawn up by Dinar Standard and Elipses, 75% of young Muslims have asked the banks in which they have invested their money to circulate this capital in useful sectors, and 62% are against investment in tobacco companies.

Currently, the value of Islamic finance is estimated to be at least $ 2 trillion worldwide. This figure is expected to reach $ 3.8 trillion by 2023, due to strong demand from the new generation of Muslims, and is expected to account for over 75% of Islamic banking revenue over the next decade. 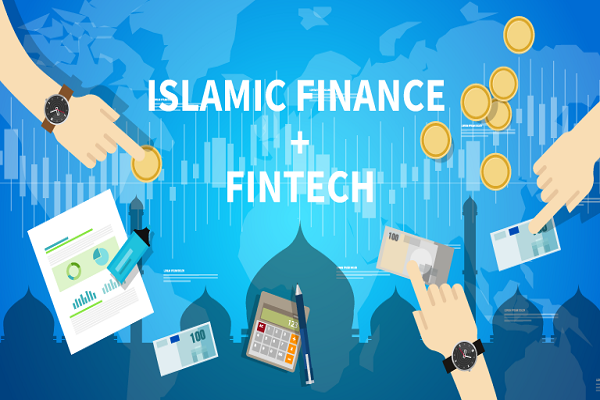 In Britain, 4 million Muslims make up the second largest religious group in the country and according to the Muslim Council of Britain (MCB), Muslims contribute £ 31 billion to the UK economy and have a purchasing power of £ 20. , £ 5 billion.

Lack of experts is the biggest obstacle to the growth of this economy, with the UK having the third largest number of Islamic finance specialists, after Indonesia and Malaysia. In addition, the UK is at the forefront with 27 Islamic fintechs, mainly catering to the needs of UK Muslims who want to do business with morally sound Islamic financial institutions.

The Islamic fintech sector has likely been held back by structural weaknesses inherent in Islamic finance, such as the complexity of transactions. Although regulatory frameworks in the Middle East, and mainly in Asian countries, are capable of providing Islamic fintech, regulators in other parts of the world are often unfamiliar with Islamic Sharia law, both in the field of products and services. than in the field of the underlying principles. Therefore, many of these countries have not yet made much effort to adapt their financial laws to Islamic fintech. Another challenge facing Islamic fintech products and services is the lack of awareness among the non-Muslim population. Since most of the rules of Islamic banking and financial services are different from conventional financing in international money systems, Islamic financing rules are a problem for many people. Furthermore, the lack of experts in the field of Islamic finance, and therefore Islamic fintech, has slowed the growth of these two fields among financial services clients.

However, given a customer base of around 2 billion people and expected to grow to around 3 billion by 2060, Islamic finance and Islamic fintech are sure to see a growing financial presence around the world.