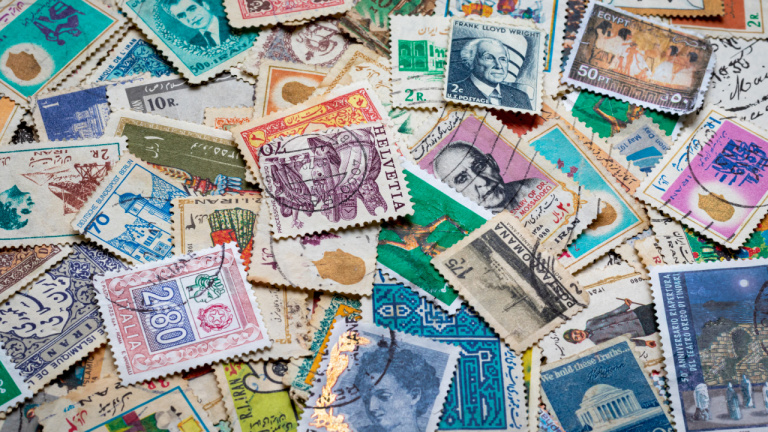 JVTech News Stamp collectors will soon have to enter NFTs

Non-fungible token (NFT) technology is not just about images of virtual monkeys like Bored Ape Yacht Club. Like a true digital ownership certificate, these broaden the scope of possibilities for various industries. La Poste has understood its challenges and will therefore soon offer stamps in NFT.

While the NFT market is not looking good due to the fall of cryptocurrencies, numerous projects around the technology continue to be created in the shadows. Since the bubble around virtual art collections in the form of NFTs burst, some industries are scrambling to find a use for these virtual title deeds.

As a reminder, an NFT is a token associated with a digital or physical object. This relies on the blockchain (in this case Tezos), in order to ensure the uniqueness and ownership of an object on the internet.

Thus, the different characteristics of these popular digital tokens could be useful in stamp production. Concretely, the goal is to associate physical stamps with a virtual double in NFT, registered on the Tezos blockchain. This method will add a layer of security in authenticating the physical stamp. Therefore, when a buyer buys this type of stamp, he will also buy its virtual version.

This double purchase will probably have practical effects. For example, the stamp can be destroyed while its NFT cannot be cancelled, even by its owner since the blockchain does not allow for it.

These innovative stamps will be launched in blocks at a price of 8 euros on February 7, 2023. Printed in 100,000 copies, they will only be available online, on the La Poste website. This first collection in NFT will be followed by others during the year.

Frédéric Morin, deputy director of Timbre’s collection branch, Philaposte, was however clear: he intends to rely on technology to “make this block above all a physical collector’s item”.

The mail carrier is not in its first attempt at NFTs. Last June, La Poste announced the launch of its first NFT collection.

To do this, they took advantage of the VivaTech show with the support of industry giants such as the cryptocurrency platform Binance.

These first tokens, titled “Faces of France by postmen”, were short videos featuring French citizens photographed by La Poste postmen. This initiative was charitable and all the funds raised were donated to the Red Cross.

These different experiments with technology are not isolated. Indeed, several postal services already offer stamps in the form of NFTs. Additionally, some NFT advocates are very positive that traditional institutions like these are interested in the technology.