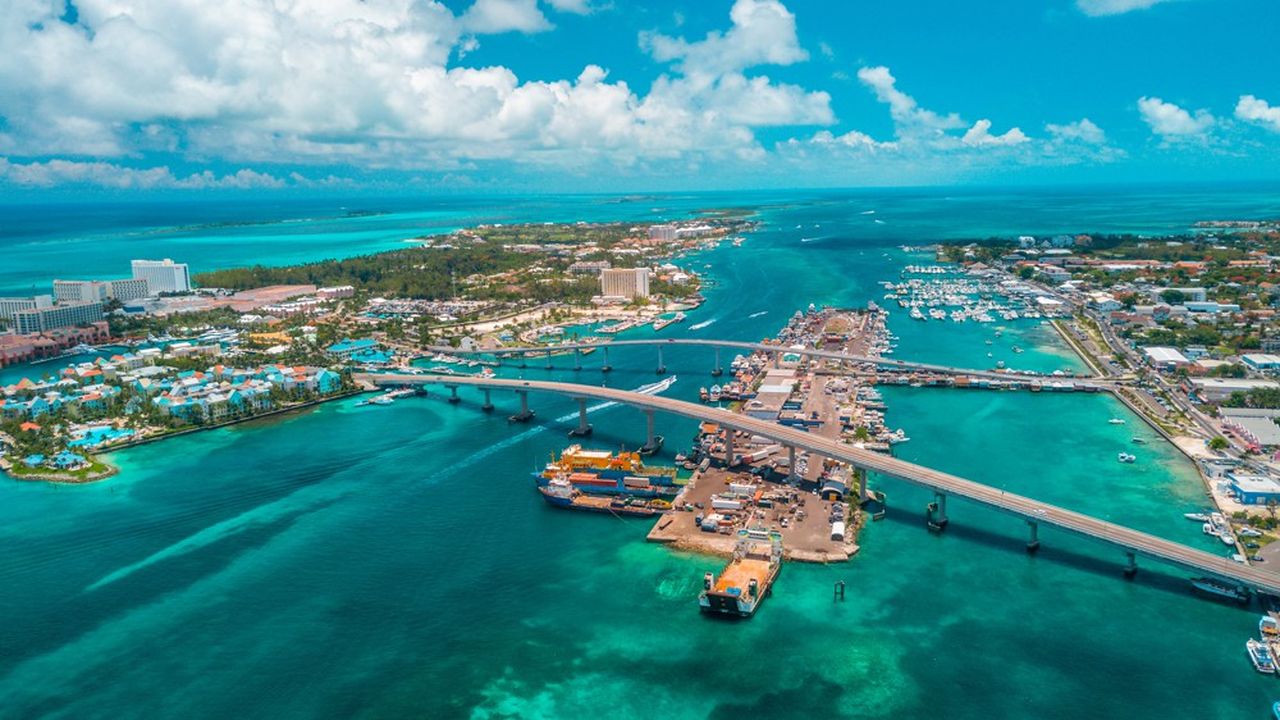 It’s time for contrition. After the revelations about the real estate properties in the Bahamas of Sam Bankman-Fried, his family and the top management of the group (for a total of 300 million dollars according to Reuters), the founder of FTX considered it appropriate to take the floor. He “sincerely” regrets the combination of circumstances that led to the bankruptcy. “You were my family. I lost it and our old company is now an empty warehouse. When I turn around, there’s no one to talk to. I let you down and when things fell apart I was unable to communicate. I wish I had been more careful,” reads the letter to its employees revealed by Coindesk.

Ironically or bravado, he believes that some of the loans taken out by his company this year were not intended to speculate further or to offset losses, but to be reinvested in the industry, or even to “buy Binance”. Two weeks ago, he was the one to request the acquisition of his group by Binance, which refused given the catastrophic balance sheet of FTX.

At the beginning of the year, the assets brought by his group to obtain loans, its guarantee, was 60 billion dollars. With the markets crashing, trading losses and the end of cheap credit in the cryptocurrency sphere, he said it had fallen to 9 billion by Nov. 11, leading to its bankruptcy. This figure of $9 billion per $8 billion of debt is disputed. According to the Financial Times, the group has, at best, $1 billion in cash, nearly half of which is a stake in brokerage Robinhood whose price has fallen 50% this year, and $9 billion in debts. .

FTX’s assets are composed mostly of illiquid assets and cryptocurrencies with very random to zero value (its cryptocurrency FTT crashed). It also holds shares in unlisted companies. They can only be sold quickly to fetch money at a steep discount. The few buyers in a strong position will try to get the lowest prices possible. The fallen empire’s true “liquid assets” (bank deposits in American institutions) are modest, less than $500 million in all of its assets according to court filings by bankruptcy attorneys. They believe the “group was run like a lordship”. He will have to pay $23 million within 4 weeks (salaries, payments to suppliers).

According to Forbes, FTX’s various businesses had collectively lost $3.7 billion since their launch between 2017 and 2019, through 2021. The group’s accounts were already seriously in the red and the empire weakened before the storm in 2022 markets. Sam Bankman-Fried’s trading firm, Alameda Research, however, continued to borrow to speculate further. It lost big in the LUNA/TerraUSD crash and a disastrous 2022.

Shortly before its bankruptcy, the group had 520 employees on October 31st. They were mostly in the US then the Bahamas (about a hundred), Japan, Turkey and Cyprus. About ten were in China and in Europe there was only a small team in Germany. Almost half of the clients of FTX trading activities (crypto platforms and derivatives) were registered in tax havens (Bahamas, US Virgin Islands, Cayman Islands, Bermuda, Jersey, Seychelles). These include hedge funds and high net worth individuals. Eight percent of customers were in China and a comparable proportion in the UK. France represents only 1% of customers. 5% were of “unknown” nationality. A priori, no Russian customer appears as such.