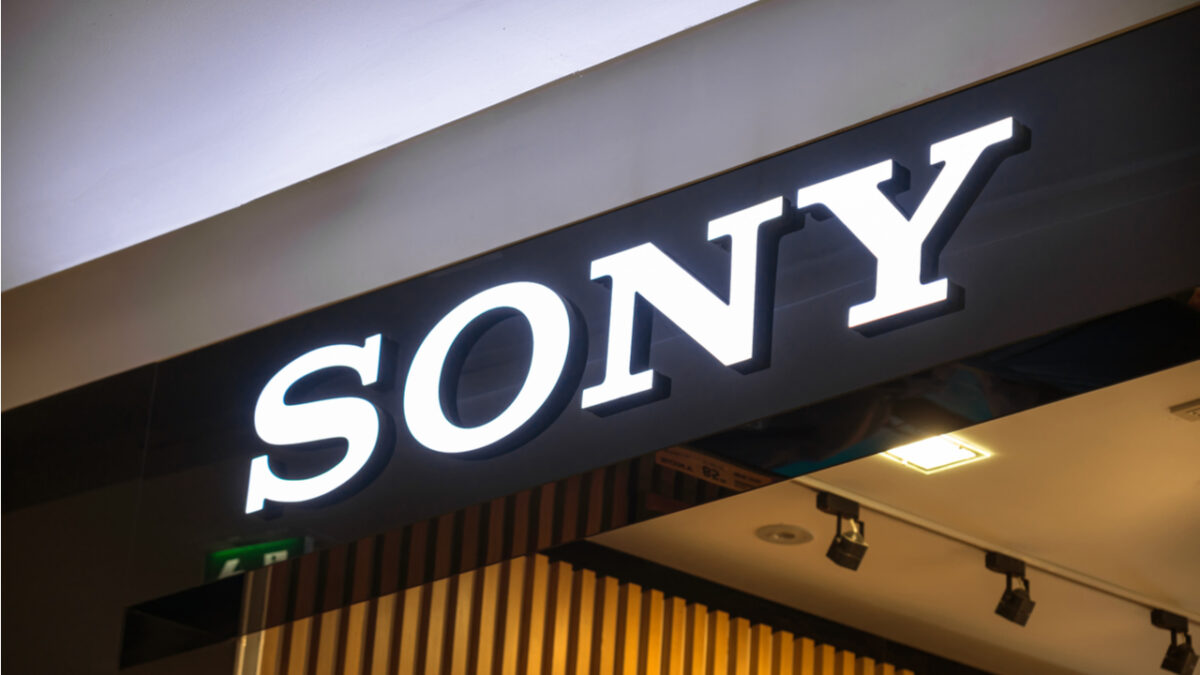 Entertainment and electronics giant Sony just completed the acquisition of Beyond Sports, a company that specializes in using real-world data to produce 3D animation. With this purchase, the company would now be able to offer a full metaverse experience for sports matches, with technology from other companies already in its portfolio.

Sony is now making a foray into the world of sports metaverse. The company recently completed its acquisition of Beyond Sports, a 3D imaging and animation company that has the technology to transform real-life information from a sports match into a representation of the metaverse. Figures for the acquisition have not been released, but it is said to be worth $70 million, according to sources following Nikkei estimates.

This purchase, coupled with technology from Hawk-Eye Innovations – another company owned by the conglomerate – will allow the company to produce real-time content related to basketball, baseball, tennis and soccer games. Hawk-Eye Innovations, acquired in 2011, produces technology that can locate the position of the ball at any time and has been used by organizations such as the National Football League (NFL) and National Hockey League (NHL).

The combination of these two technologies could allow Sony to create an accurate digital representation of a field or pitch, with realistic ball and player movements.

Another Sony-owned company could fill the distribution gap to bring these experiences to audiences. Pulselive, a company that manages multiple sites for sports teams and organizations, could include these metaverse experiences on those sites, creating a new revenue stream and looking to popularize this new approach to sports.

Sony may also be able to offer Metaverse games using its Playstation line of consoles as a distribution device. The company is developing a virtual reality (VR) headset exclusively for its console, dubbed Playstation VR 2, which is expected to release in February 2023, and which could be used to experience these metaverse experiences in an immersive way.

Sony has already flirted with metaverse and non-fungible token (NFT) technology, filing for a number of patents to use NFTs as a way to track the history and ownership of game assets. is to create a metaverse around entertainment,” using all the tools the brand has at its disposal to do so.